When you hear people talk about the types of asbestos, you will often hear them referred to by colour, like blue asbestos or white asbestos. Despite the names, you can't actually identify asbestos by colour, but there are three main types you need to know about. 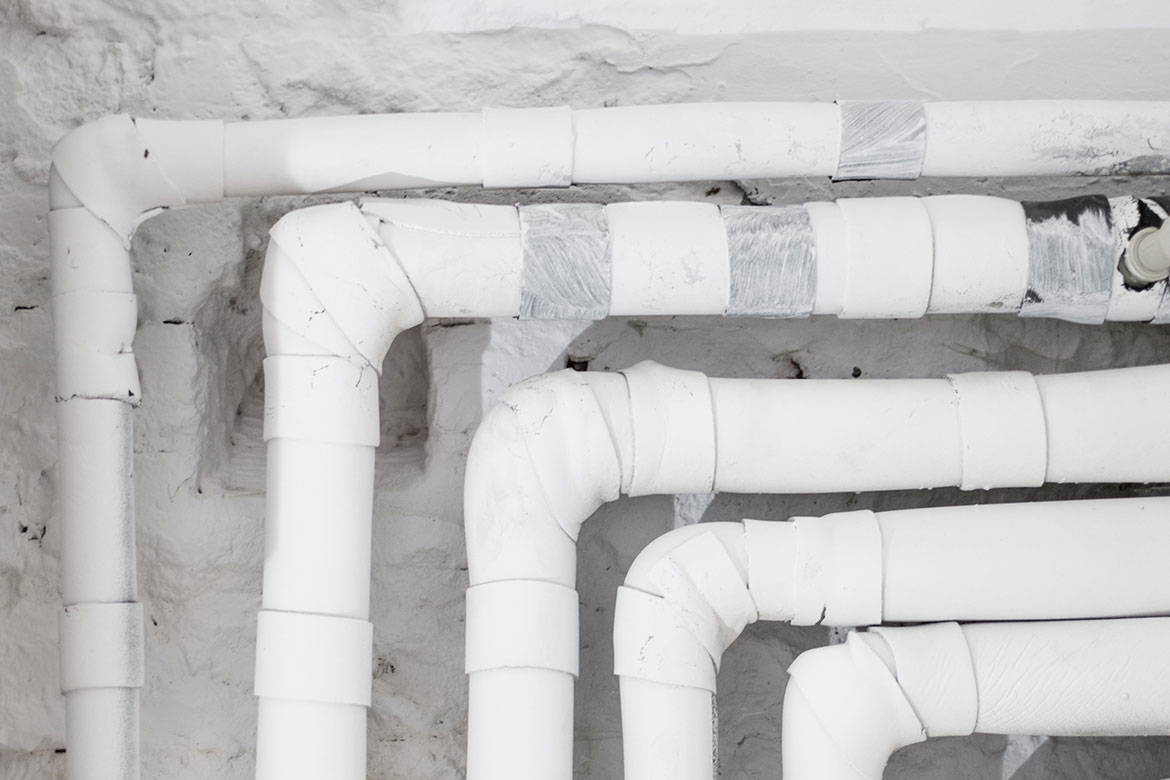 Asbestos was an extremely popular and widely used material in the construction industry. It was cheap, in good supply, strong, and insulating.

Unfortunately, while the properties of asbestos made it a dream building product, that dream soon became a nightmare when the health effects of asbestos started to catch up with those using it.

Although asbestos is now banned in the UK, because of past use, it is still present in hundreds of thousands of buildings.

Asbestos kills thousands of people in the UK each year, figures are currently estimated at around 5,000 - considerably higher than the number of people killed in all work-related accidents combined.

Asbestos is still a very real health threat despite being banned nearly 20 years ago. 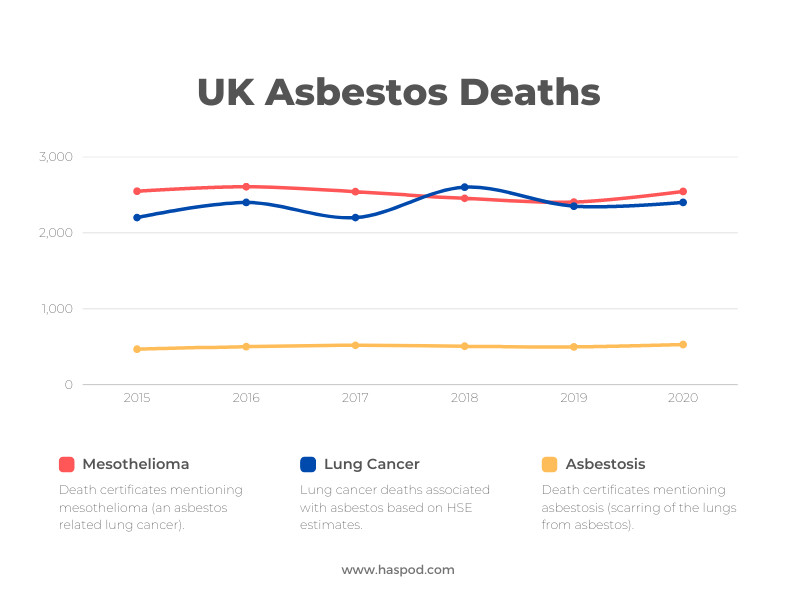 What are the types of asbestos?

While you are not going to be choosing between the different types of asbestos, it is still important to know about them.

When you have an asbestos survey carried out for a construction project, or for the occupation and management of a building, it will tell you what type of asbestos is present.

You might have all three in different areas or just one type, and the action needed will be impacted by what type of asbestos is found.

What colour is asbestos?

Asbestos was simple to use, but not so simple to say. Asbestos names are a bit of a mouthful, so the different types of asbestos are often identified by colour:

When you hear people talk about the types of asbestos, you will often hear them referred to by colour, like blue asbestos or white asbestos.

But these are the colours you would see when looking at fibres under a microscope. Not in a building material.

Despite the names (blue, brown and white asbestos), you can't identify asbestos by its colour under normal conditions. In fact, you can't actually see asbestos fibres because they are so small. And these tiny fibres will often be mixed in with other materials to make a building product. 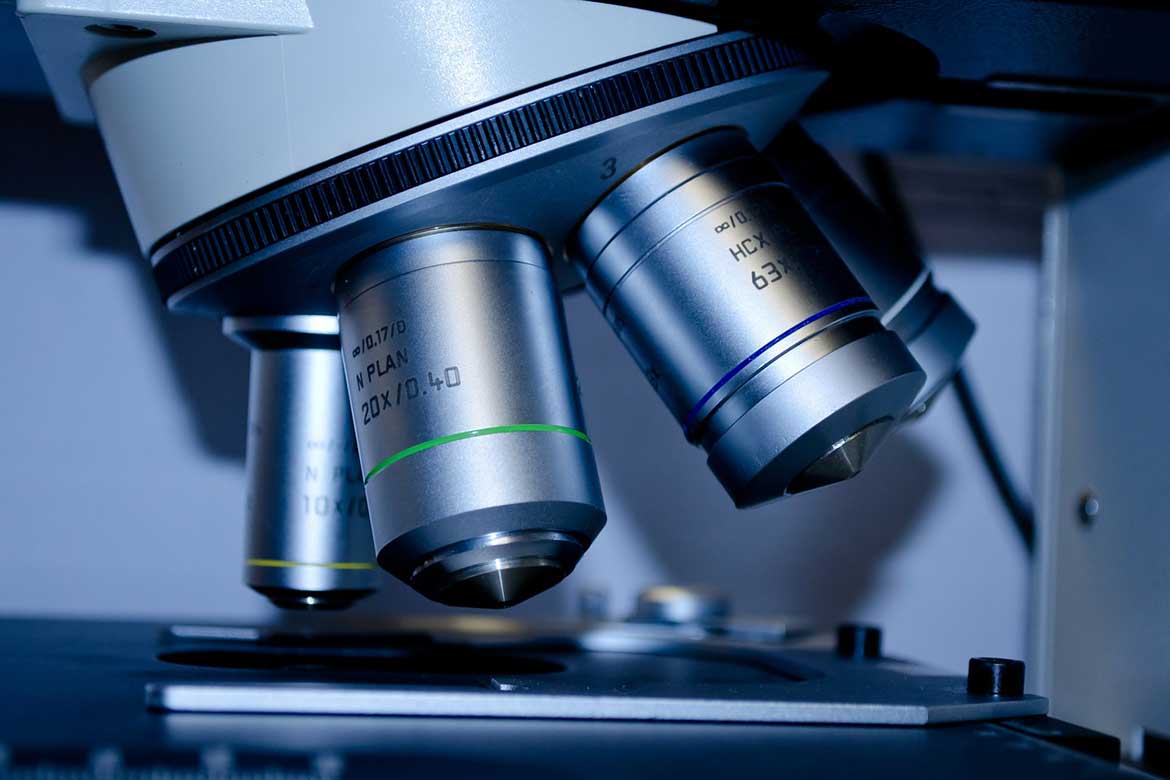 That's why asbestos surveyors will usually take a sample of any materials they suspect might contain asbestos. Even asbestos can't tell what asbestos has been used until they get it checked under a microscope.

So, to be sure, you will need an asbestos survey to sample and identify if a material contains asbestos, and what type of asbestos it is.

Chrysotile (white) asbestos was the most commonly used type of asbestos, and it was the last asbestos type banned in the UK, finally banned in 1999. 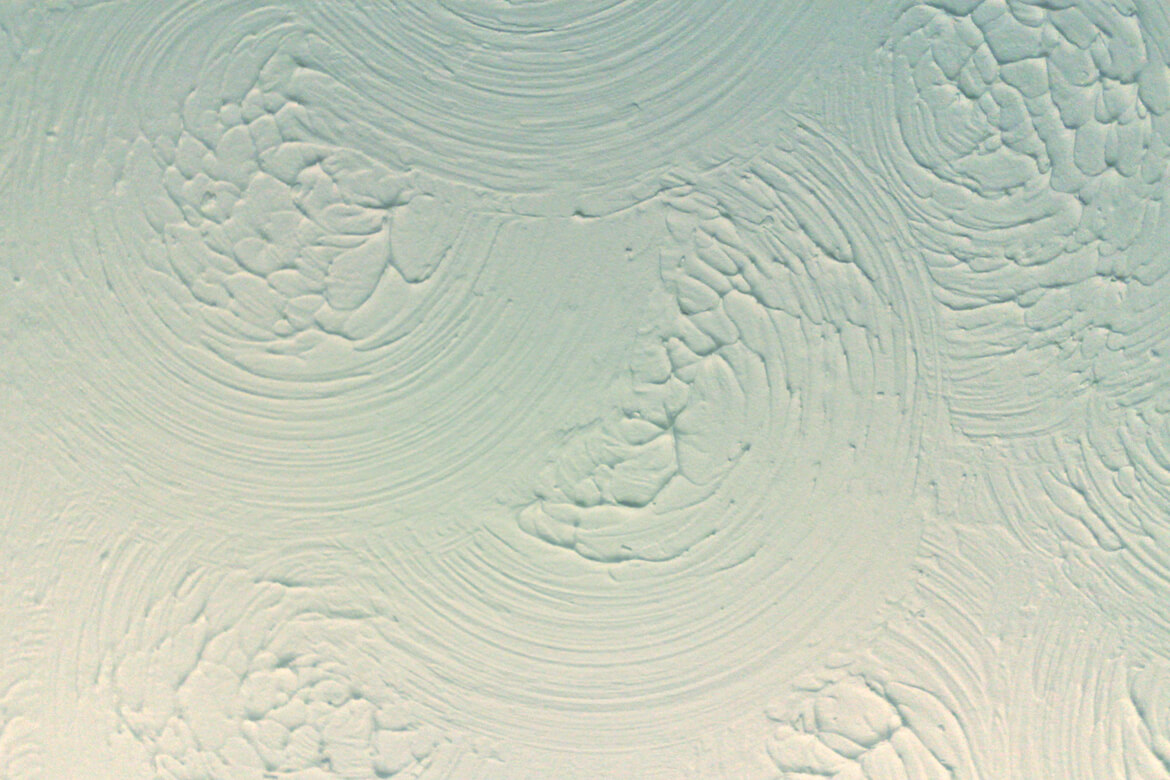 This type of asbestos can be found in many building products from textured coatings like artex to cement products, floor tiles, roofing and even toilet seats.

White asbestos is less deadly than blue and brown asbestos, but it is still a hazardous material. All types of asbestos can lead to serious and fatal diseases such as mesothelioma (a deadly asbestos cancer of the lungs) and asbestos-related lung cancer, and asbestosis.

Amosite (brown) asbestos was banned in the UK in 1985, along with crocidolite (blue) asbestos.

Amosite asbestos fibres have a higher risk compared to chrysotile (white) asbestos, which is why it was banned over 10 years earlier.

Crocidolite (blue) asbestos was banned in the UK in 1985, along with amosite (brown) asbestos.

Crocidolite fibres are extremely thin, making it the most deadly type of asbestos if disturbed. This is because the fibres will remain in the air longer, and once inhaled can easily slip through your respiratory system and hook into your lungs and chest lining where they do their damage.

Remember, you can't see asbestos fibres. A material containing blue asbestos won't be blue to look at! It's only once you get the fibres under a microscope that you can tell what type and colour they are. 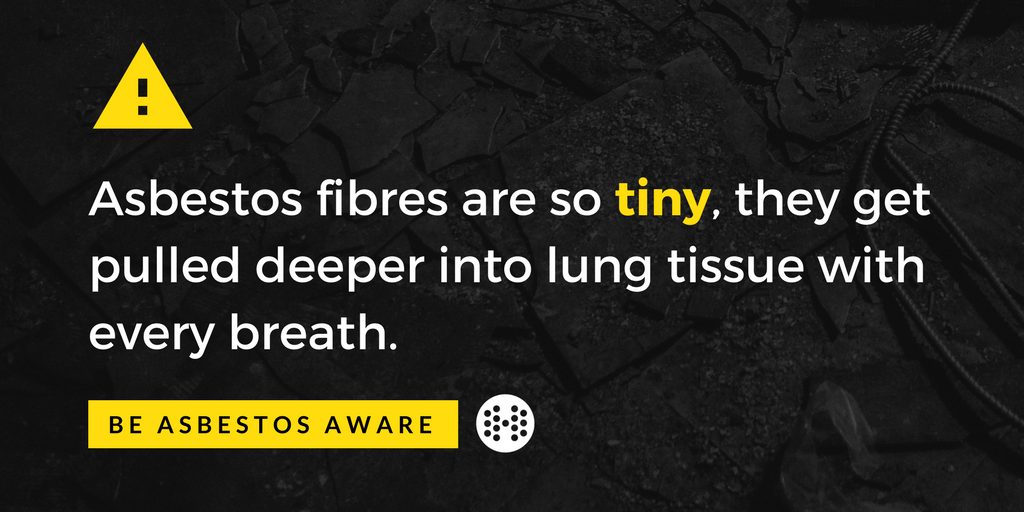 And just a quick mention of other asbestos types. We have only mentioned the main 3 asbestos types in this article for a reason, these are the only 3 you are likely to see on an asbestos survey.

There are some other asbestos types (anthophyllite, tremolite and actinolite), but they were never used commercially in the UK.

These types of asbestos were only usually found as contaminants in other materials, rather than being specifically used. They don't have their own colour classifications.

Remember, all asbestos is dangerous. No type or colour of asbestos is safe. Use the free asbestos awareness toolbox talk to stay refreshed. 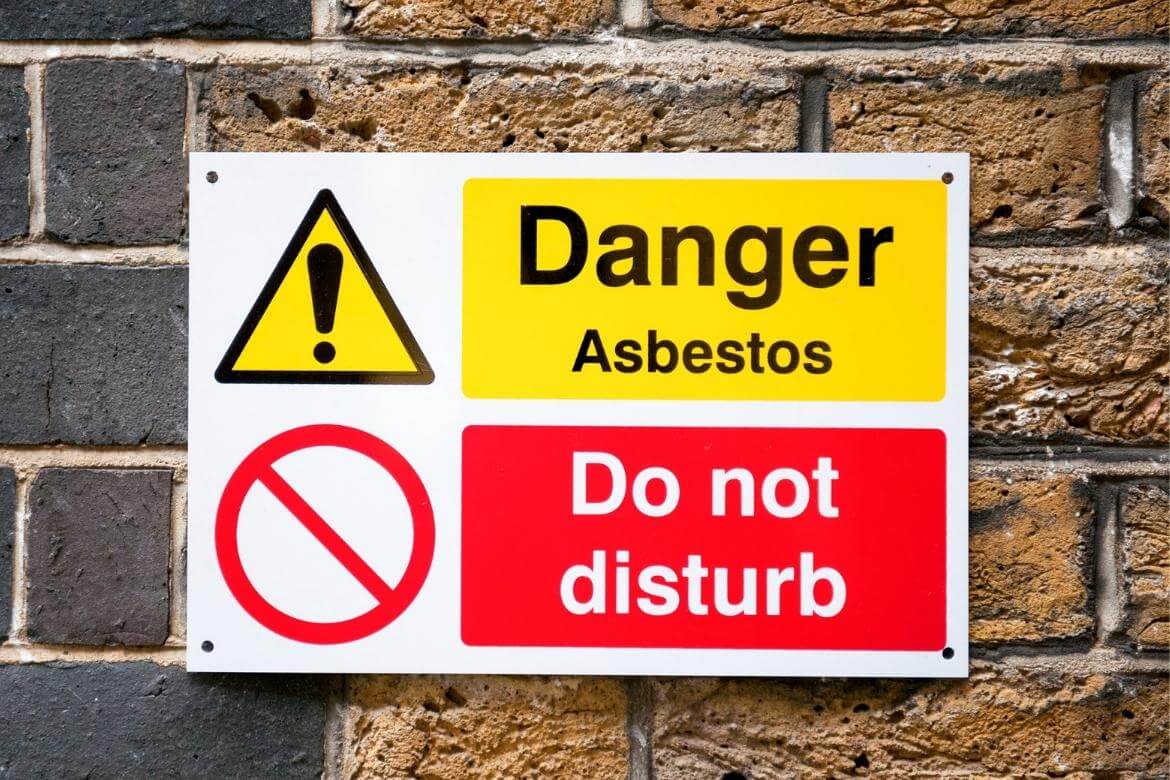 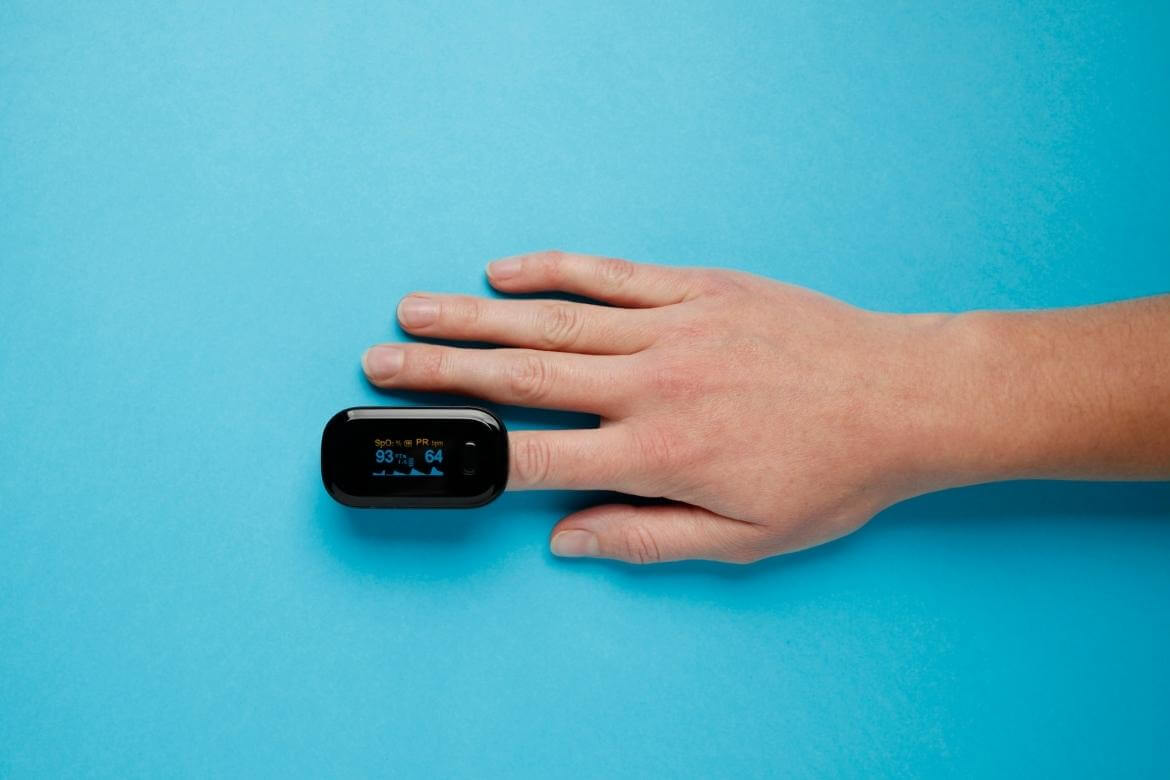