Why Do People Take Health And Safety Risks At Work? 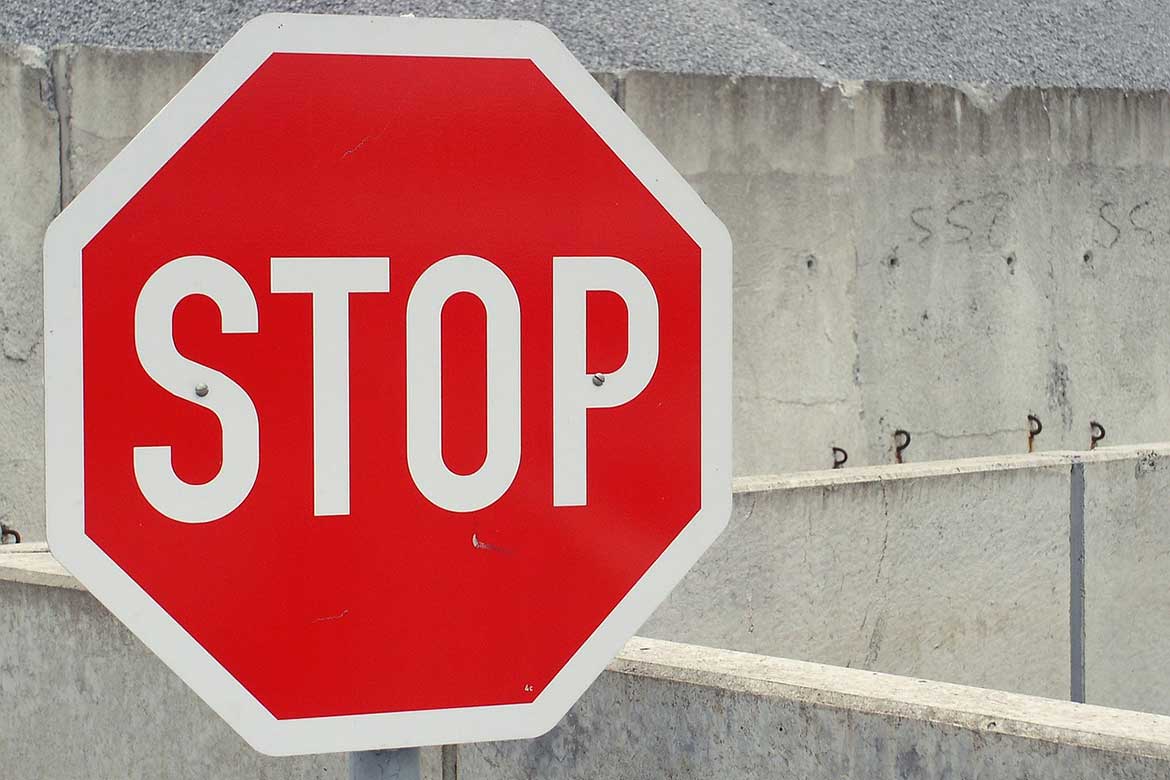 When people take risks at work, in health and safety speak, it's referred to as a human failure. A failure to do the right thing, follow instructions, comply with the rules, or otherwise act safely.

It might seem as though if you have all the right procedures in place, and the right systems and controls, that you have removed the risks. But can risk ever be zero? Even the most highly trained and skilled members of your team can make mistakes. You can too. Anyone can. And these mistakes can lead to dangerous situations and serious accidents.

These are all ways in which people can take risks at work, but to understand them, we need to know why they happen.

No one intends to slip, and the same goes for human failure slip. You might not be paying attention or be distracted, and pull the wrong lever, turn something up instead of down or read the wrong display. This type of health and safety risk is more likely to happen if a job is very repetitive or familiar. It's human nature to get complacent, particularly if you do the same thing often enough, you stop giving it your full attention.

People don't slip on purpose. And in fact, slips can happen to highly skilled and experienced people. Human failure slips happen because a person is not paying full attention, or they are so used to doing something that its second nature and they stopped double-checking their actions.

Stop slips (or catch them early) with:

Lapses are similar to slips in that the action taken is not intended. But where a slip is usually doing the wrong thing, a lapse is more, forgetting to do the right thing. Like missing a crucial step in a work procedure, or forgetting to put a guard back on a machine before using it, or not checking your mirrors before reversing.

Like slips, lapses can happen to anyone, even those that are highly skilled and motivated.

Stop lapses (or catch them early) with:

As the saying goes, anyone can make mistakes. You might have even categorised slips and lapses as mistakes, but they are different. A slip is taking the wrong action, and lapse is forgetting to take the right action. With a mistake, you are doing the wrong thing, but believing it to be right. You are mistaken.

So why do people make mistakes? Well, there are two types of mistake, rule-based and knowledge-based. A rule-based mistake is when a rule is remembered or applied incorrectly. And a knowledge-based mistake is when a mistake is made trying to handle a new or unusual situation where there are no rules or procedures to follow. For example, operating a new and more powerful machine in the same way as the old one. Or using the same excavation techniques in different ground conditions. Or trying to fix a problem without being trained or experienced to do so. With mistakes, the person isn't trying to take risks, they are trying to do the right thing.

Violations are like mistakes in that you are doing the wrong thing, but unlike mistakes, you know you are doing the wrong thing. You are breaking the rules. It might seem like this type of human error is an easy one to blame the person doing it, but there can be many reasons why violations occur, and usually with good intentions. Violations are often done to save time and effort, like taking a shortcut. But this might be because of pressures to meet a deadline or deal with an emergency, or because that's what everyone else is doing.

There are 3 types of violation. A routine violation happens when the breaking of a rule is the normal way of working, and lack of enforcement, e.g. no one is wearing PPE and nothing is done about it. Situational violations happen because job pressure means rules have to broken, for example, time pressures force work to be rushed or the wrong equipment is supplied and must be used to get the job done. Exceptional violations happen in unusual circumstances, for example, they may take a calculated risk when trying to fix something.

Everyone is capable of human failure, and people don't often take health and risks at work with bad intentions. Through growing a positive health and safety culture and environment, human failure and its consequences can be reduced. 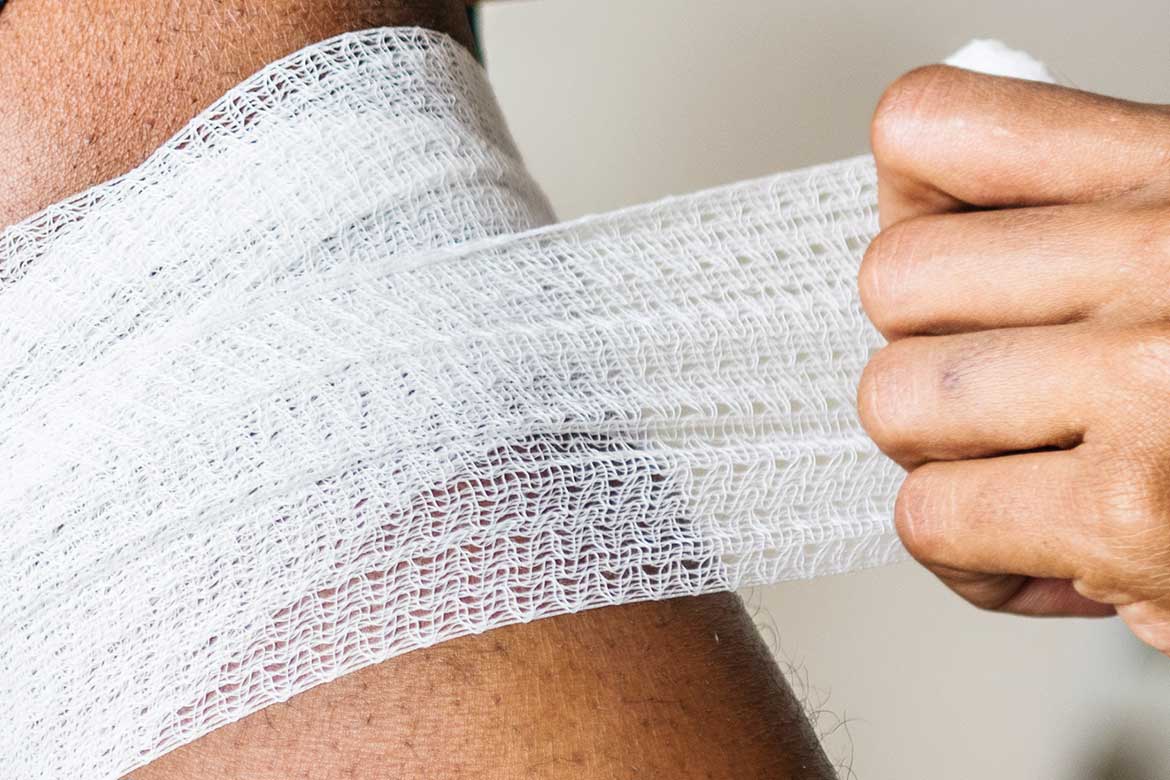 10 Signs Of A Poor Health And Safety Culture At Work 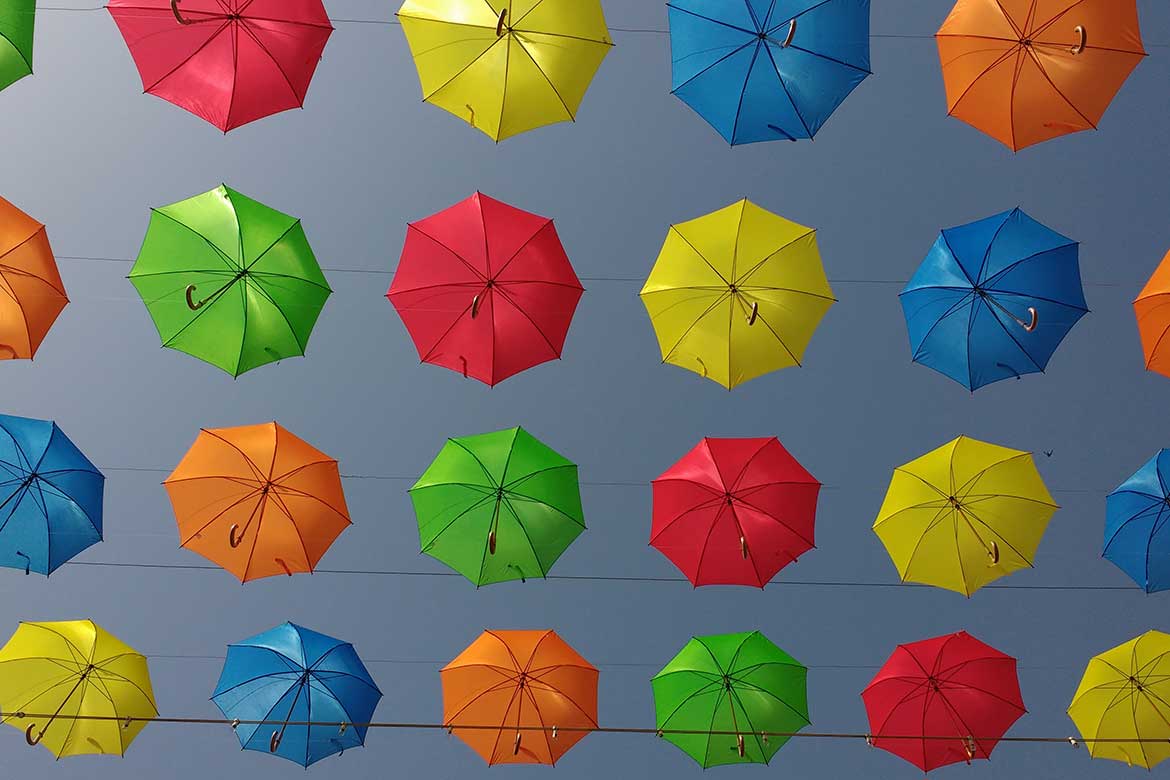 How To Grow A Positive Health And Safety Culture

Why Do People Take Health And Safety Risks At Work?