A Brief History Of The COSHH Regulations

The COSHH regulations were first introduced over 30 years ago. Their purpose? To protect employees and others from harmful exposure to hazardous substances. The regulations have gone through several major updates, in 1994, 1999 and 2002. Let's looks at COSHH since it was introduced in 1988. 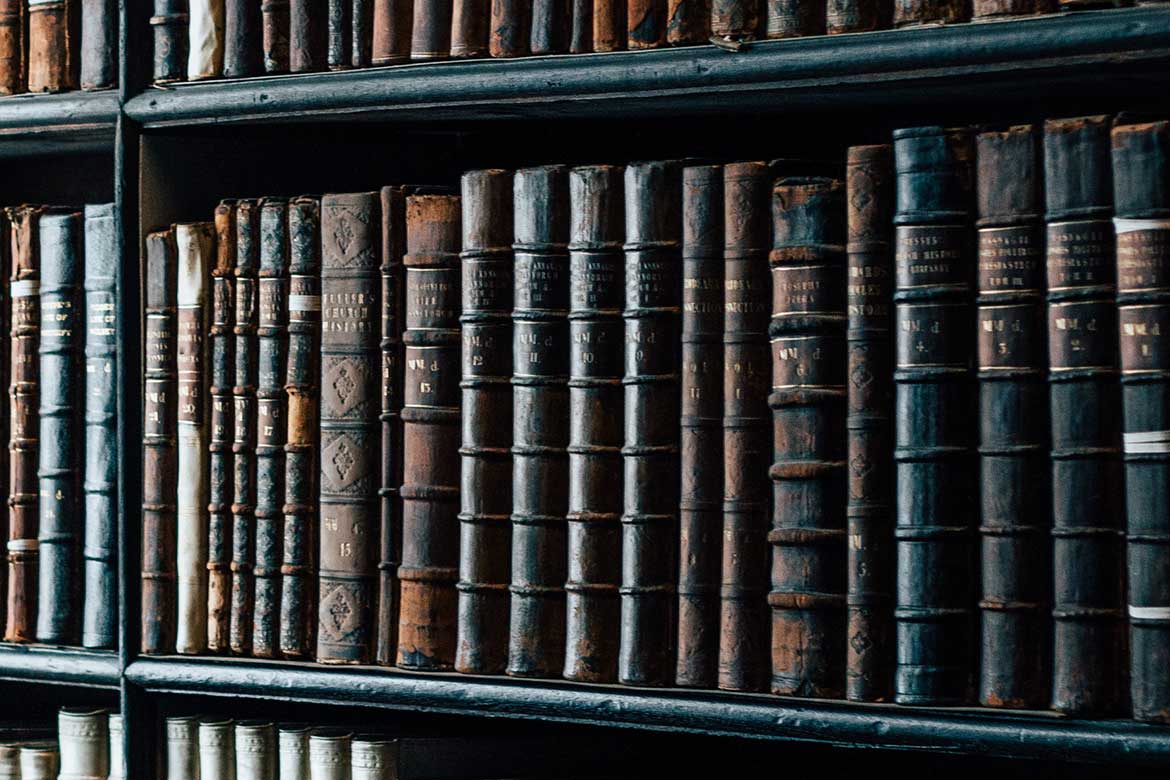 The Control of Substances Hazardous to Health (COSHH) Regulations apply to nearly every workplace. Because most businesses use hazardous substances in one form or another. From mild irritants to high-risk chemicals, COSHH covers many everyday substances like cleaning solutions, paints and inks, to trade materials like cement and wood dust.

The COSHH regulations were first introduced over 30 years ago. Their purpose? To protect employees and others from harmful exposure to hazardous substances. So many of the substances we use in our jobs can be dangerous if used incorrectly. At work, we have various health and safety laws to help protect people from harm, and COSHH is in place to protect our health from the harm that may come from exposure to hazardous substances.

COSHH applies to a wide range of substances and preparations (mixtures of two or more substances) which have the potential to cause harm to health if they are ingested, inhaled, or are absorbed by, or come into contact with, the skin, or other body membranes. Hazardous substances can occur in many forms, including solids, liquids, vapours, gases and fumes. They can also be simple asphyxiants or biological agents.

Find out more about the types of substances COSHH applies to in What Substances Does COSHH Cover?

When was COSHH introduced?

COSHH was the most significant legislation to be introduced under the Health and Safety at Work etc Act 1974. When it was first introduced in 1988, COSHH didn't include biological agents like moulds, bacteria and viruses. However, it was expanded to cover these 6 years later, in 1994.

The Control of Substances Hazardous to Health (COSHH) Regulations 1988 were first introduced, coming into force on the 1st October 1989.

Why was COSHH introduced?

Employers already had health and safety legal responsibilities to protect the health and safety of employers and others, before COSHH was first introduced in 1988. The Health and Safety at Work etc Act came into force in 1974, and that meant that employers had to, by law, protect people from harm.

Get to know the legal requirements in COSHH Responsibilities For Employers And Employees.

It might not be obvious when a substance is harmful. The harm might not occur straight away. Certain types of wood dust, for example, can cause cancer, but this takes years to develop. Some substances might cause birth defects, but this doesn't show itself until the person who has been exposed has a child. So, COSHH provides legislation specific to the control of the types of hazards that only come from substances hazardous to health. And, it allows things like legal exposure limits for substances, to be introduced and enforced.

COSHH was introduced to give employers a better understanding of what needs to be done to protect health and control exposure to hazardous substances. It provides a framework assessing health risks, implementing controls, and monitoring exposure.

When was COSHH last updated?

Major updates (new versions) of the COSHH regulations happened in:

While the latest major version of the COSHH regulations happened in 2002, the latest update is The Control of Substances Hazardous to Health (Amendment) Regulations 2004.

The latest version of the COSHH regulations is the Control of Substances Hazardous to Health (COSHH) Regulations 2002. This version came into force on the 21st of November 2002.

This latest version of the regulations includes:

The 2003 update (The Control of Substances Hazardous to Health (Amendment) Regulations 2004), added the definition 'mutagen' to be included alongside carcinogen.

“mutagen” means a substance or preparation which if classified in accordance with the classification provided for by regulation 4 of the Chemicals (Hazard Information and Packaging for Supply) Regulations 2002(2) would be in the category of danger, mutagenic (category 1) or mutagenic (category 2) whether or not the substance or preparation would be required to be classified under those Regulations;

The last update to COSHH at the time of writing is The Control of Substances Hazardous to Health (Amendment) Regulations 2004. This update included the replacement of the definition "maximum exposure limits" with "workplace exposure limits", and the description for adequately controlling exposure.

Need help with COSHH? Start your COSHH register today by downloading our free template to help you identify the hazardous substances in use, and download COSHH assessment templates for your work activities.

Take our COSHH awareness elearning course and get your certificate today. 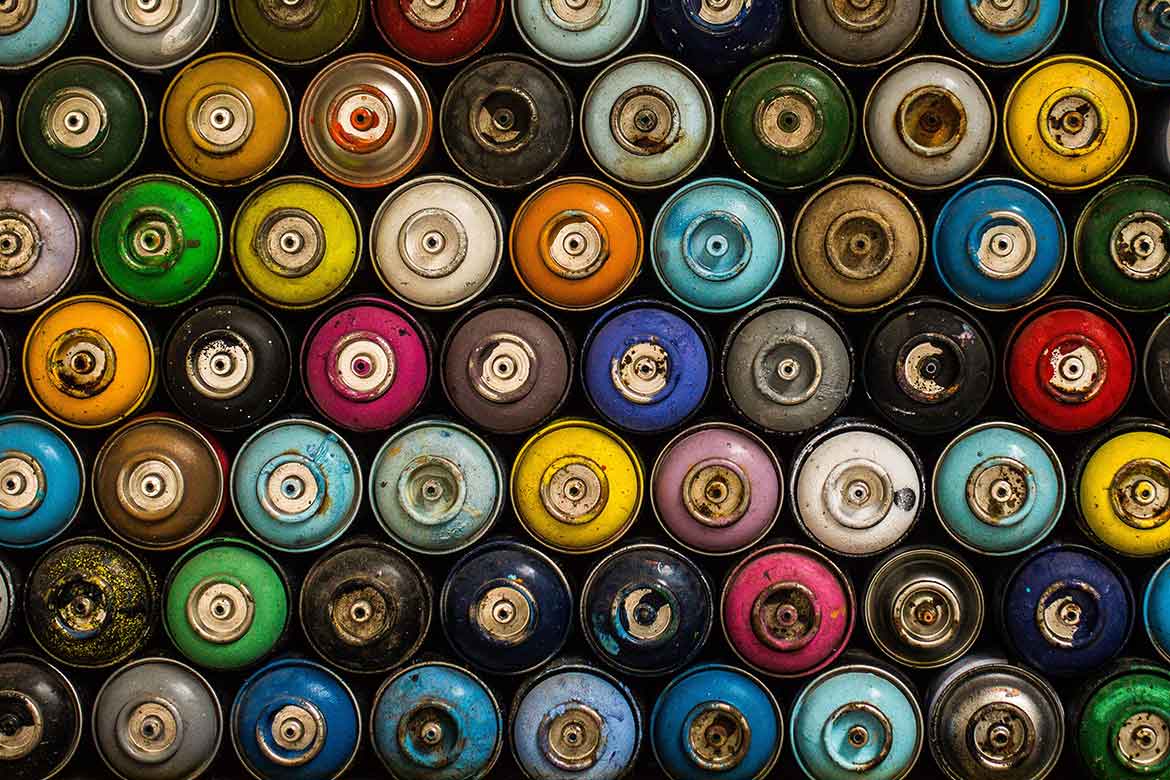 Where Does COSHH Apply?

A Brief History Of The COSHH Regulations

The COSHH regulations were first introduced over 30 years ago. Their purpose? To protect employees and others from harmful exposure to hazardous substances. The regulations have gone through several major updates, in 1994, 1999 and 2002. Let's looks at COSHH since it was introduced in 1988. 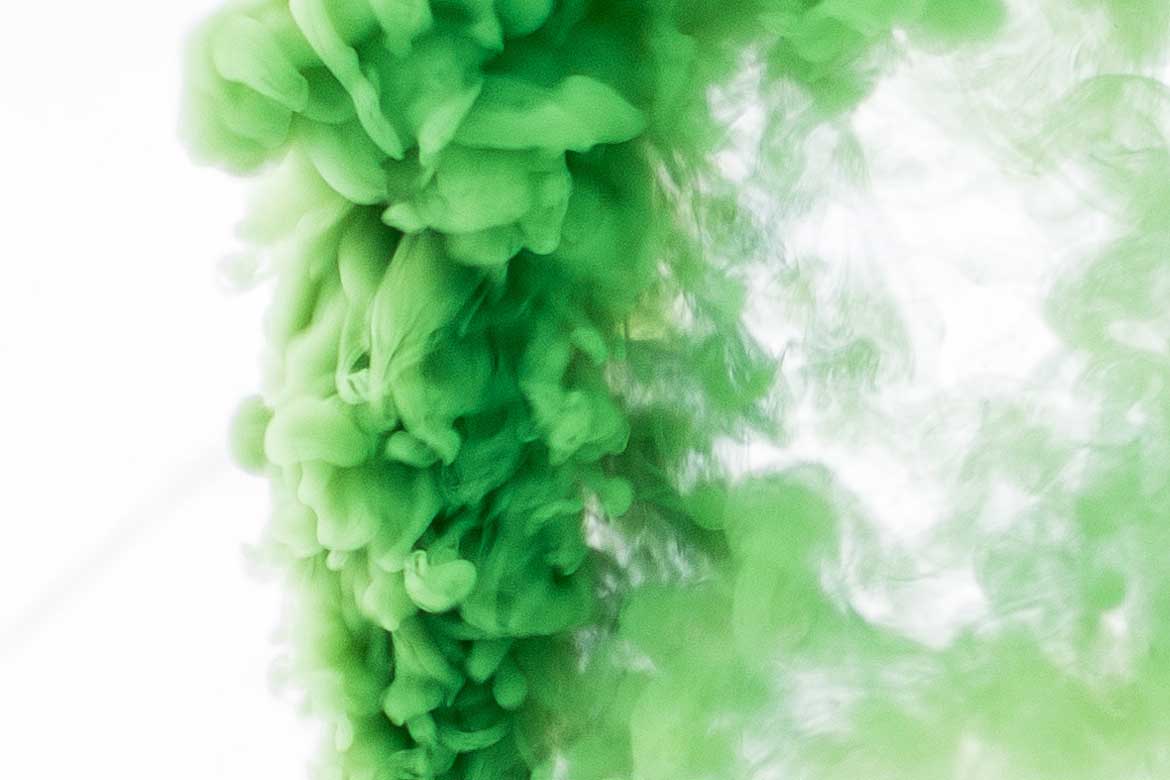