Excavations And The 1.2m Rule

If an excavation is under 1.2m in depth does it need supporting? What are the requirements? In this blog post we look at the 1.2m rule, how it came about, and if it still applies today. Excavations of any depth are at risk of collapse if they are unsupported. 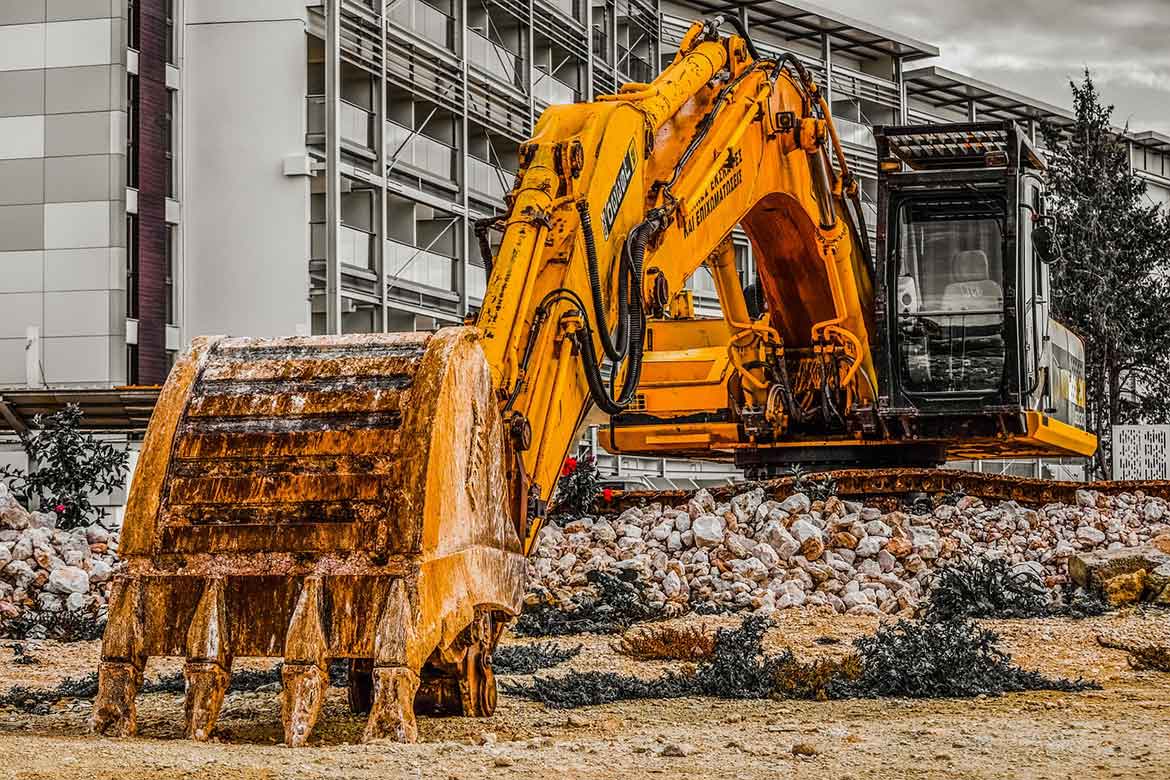 I first wrote this post back in 2013. A news article had caught my attention, that was relevant to a project I had been working on. It reminded me of a conversation with a builder on that project, regarding excavation work.

During a conversation on site, I was told by a builder that they would not be installing trench supports as the excavation in question would be less than 1.2m deep.

Given that the builder was not a competent ground worker and would be subcontracting out this work, I advised him that a competent person would need to assess the ground conditions and the trench to determine what support would be required before access could be made.

So what was the news article? The article was a local news report about a man stuck in a 3-foot trench. That's not a deep trench. 3 feet is less than 1m. But even with the help of paramedics, they could not get the man, or his injured foot, out of the trench. They had to call for additional help from firefighters to get him out.

In this case, it was a foot that was buried. But imagine if the worker had been kneeling down or crouching in that trench when it collapsed. He would of almost certainly died. Either from the weight of the earth crushing his rib cage. Or from suffocating due to the time it took to dig him out.

Again, this trench was less than 1 deep.

Fast forward 6 years later and trench collapses are still making the headlines. According to the Building Safety Group (BSG), the number of unsafe excavations grew 7% in 2017, with 408 excavation work breaches. There have been numerous court cases for collapsed excavation leading to injuries and deaths. In 2018 a worker was trapped for over 6 hours in a collapsed trench. Just last week the TV show Top Gear was accused of unsafe excavation practices.

What is the 1.2m excavation rule?

The 1.2m rule for trenches used to be in older health and safety regulations and is often still quoted today. The basis of the rule is that, if a trench is under 1.2m deep, then people can enter the trench without the sides of the excavation being supported or battered back.

The 1.2m rule is not in any of the current regulations. Looking at the article regarding the 3-foot trench it is easy to see why.

For some activities and materials [or] ground conditions, danger might arise from excavations less than 1.2m deep and in other exceptional circumstances excavations exceeding such a depth may not present potential danger. Specific works should be assessed by someone who is competent to assess the risk and determine what controls are needed.

Often, workers within trenches may be kneeling down to carry out work, laying blocks, installing pipes or cables. If the sides cave in at 1.2m, workers on their knees could easily be buried. Even with other operatives on site, it could take hours to carefully dig a buried person out.

When must an excavation be supported?

There is no maximum depth for an unsupported excavation. That doesn't mean that excavations of all depths must be supported. It does mean you need someone to assess if an excavation is safe, and what (if any) support it needs.

Current health and safety regulations tend to not generalise. They don't give a specific depth for needing trench support. Because each site is different. Different hazards, different conditions, different ground. What is safe and perfectly acceptable on one site, may be dangerous on another.

Excavations at 1m may be safe to enter without support on one site, but on another, it may be at high risk of collapse. The ground conditions, the weather conditions, and the surrounding work activities need to be taken into consideration. 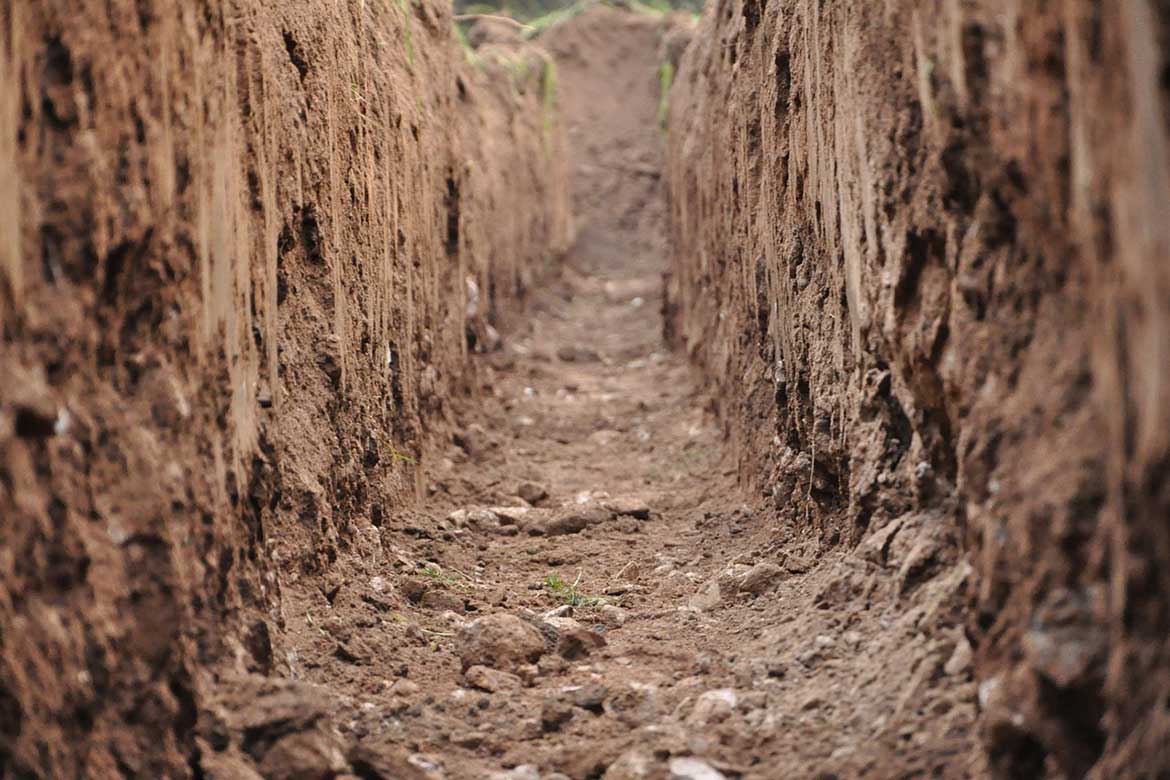 What is safe one day, might not be safe the following week. If ground dries out, it may be more likely to crumble. In heavy rainfall and wet weather, water may put additional pressure on the sides of an excavation.

Legally, you must prevent danger to workers in or near excavations. The Construction (Design and Management) Regulations apply to excavations and has some specific requirements in Regulations 22.

This includes the need to support and inspect excavations. You must prevent any excavation, of any depth, from collapse.

22.—(1) All practicable steps must be taken to prevent danger to any person, including, where necessary, the provision of supports or battering, to ensure that—

Not only do you need to prevent collapse, but any supports or battering must also be inspected by a competent person. Excavations should be inspected at the start of each shift before construction work is carried out. They should also be inspected after any event likely to affect strength or stability, and after any material falls or is dislodged.

The CDM Regulations don't specify a height at which support is required. As we have discovered, even shallow excavations can be dangerous, and even deadly.

Download the free excavations toolbox talk to spread the message to your team. Control excavation activities on your sites with our excavation permit to work, giving you a checklist of controls and a record of the steps taken.

Search hundreds of health and safety documents ready to edit and download for your construction projects. 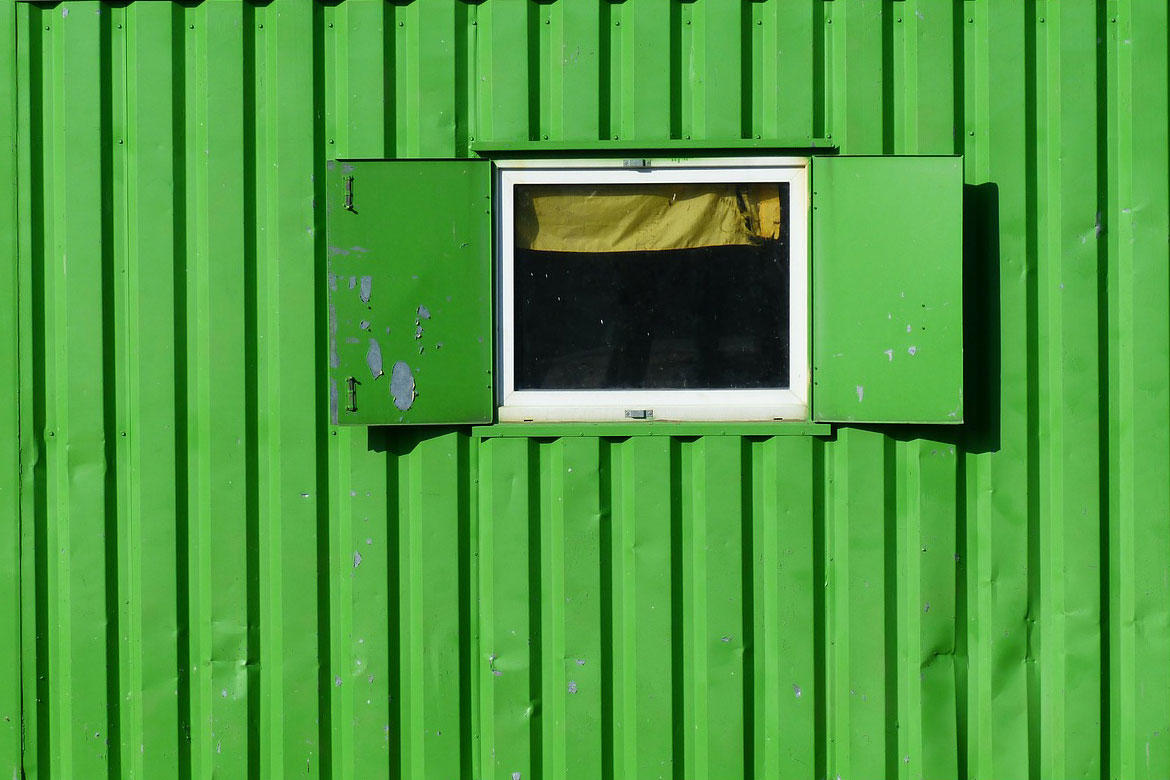 What Temporary Facilities Do You Need On Construction Sites? 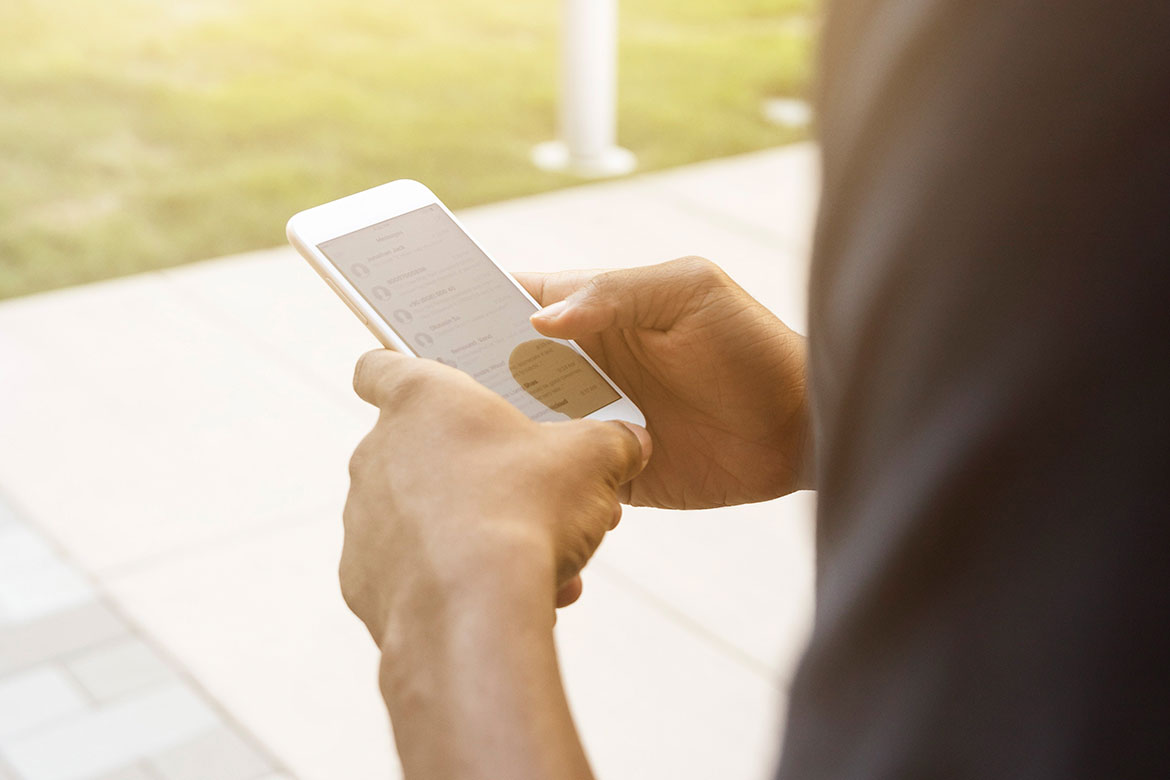 The Technology You Can Use For Better Construction Health And Safety

Technology has advanced at record speed over the past 20 years. We've gone from games of snake to running an entire business from your mobile phone. Let's take a look at the remote technology you can use for better construction health and safety. 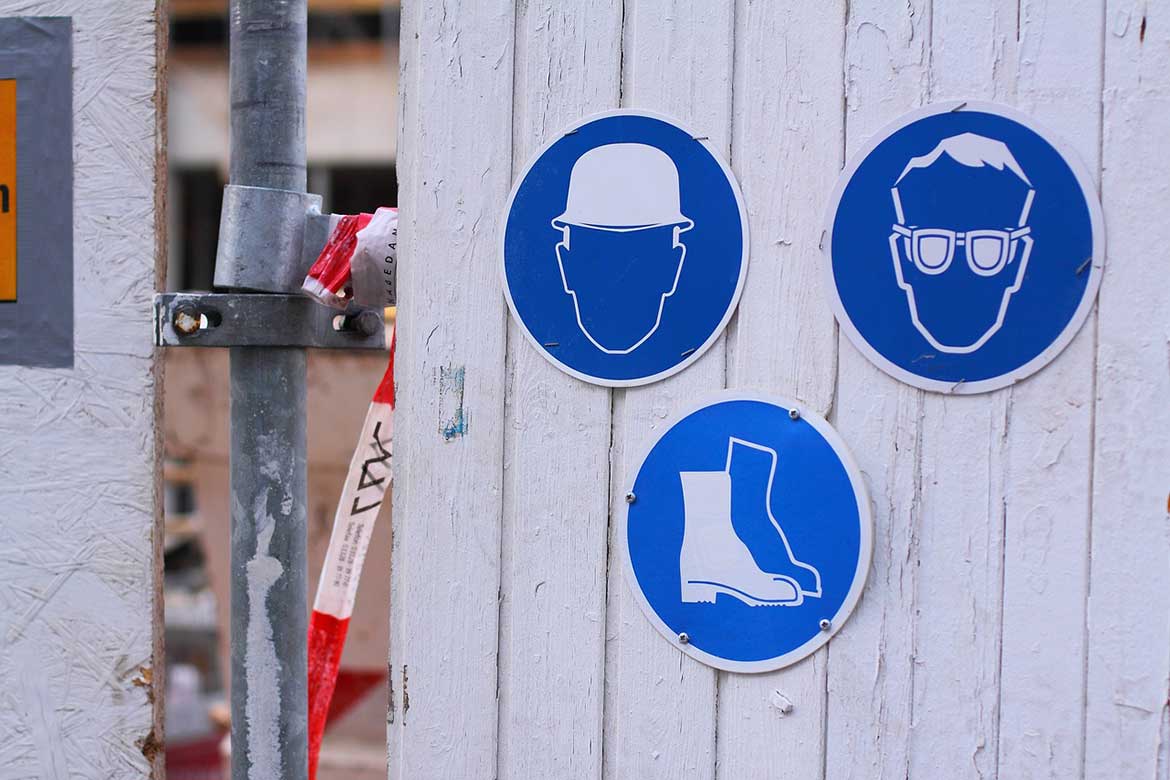