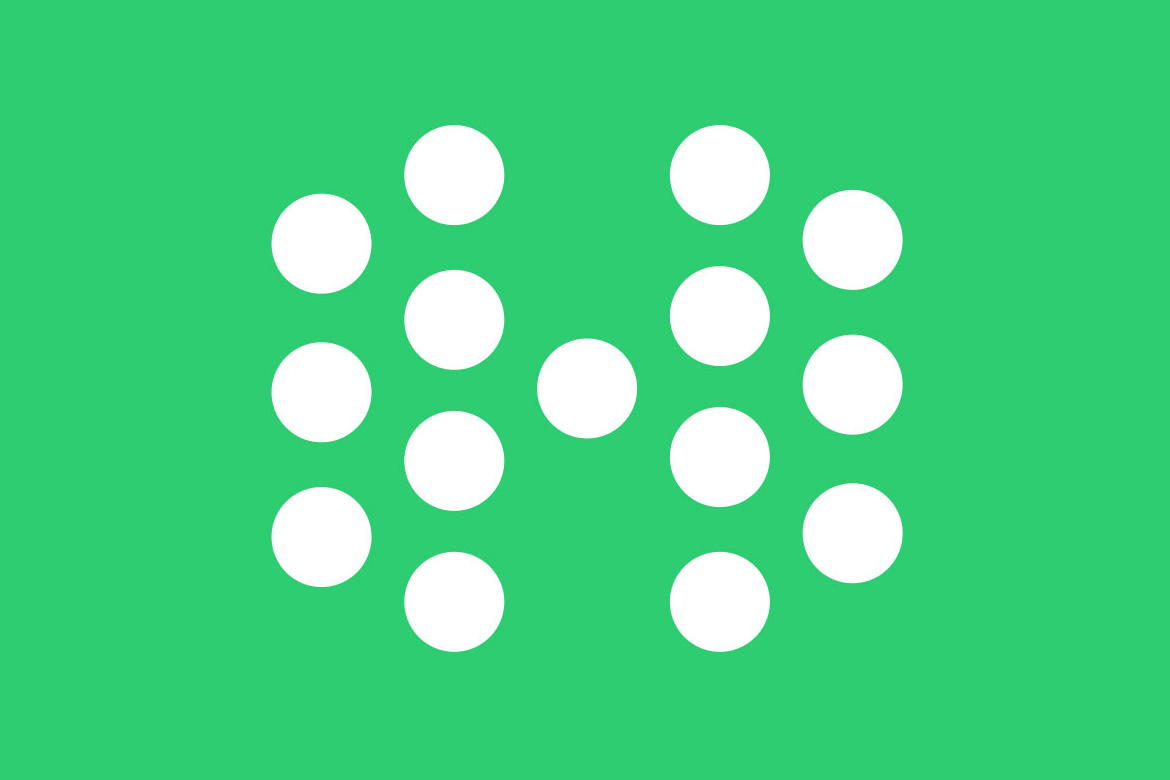 Our new online support for CDM 2015 has launched, with specific help for the new role of principal designer.

The CDM Regulations 2015 come into force in just 3 days, and with the removal of the CDM coordinator role, and the additional role of principal designer, there are a few changes to get your head around if you work in construction.

Many of the CDM coordinator duties must now be undertaken by the principal designer.

This role must be appointed on any project with more than one contractor, not just notifiable projects.

As Clients now need to appoint a principal designer on any construction project with more than one contractor, so even small refurbishment projects lasting one or two weeks could require this appointment.

A principal designer is the designer... with control over the pre-construction phase of the project

The principal designer must be a designer on the project and be in a position to have control over the design and planning stage.

Domestic projects are no longer exempt from the requirements to appoint key duty holders, and this appointment may even happen automatically in this situation.

So, many architects will now find themselves undertaking the role of principal designer from next week.

The principal designer, is, from a CDM point of view, the king of all designers.

He, or she, needs to lead the way in compliance with CDM at the pre-construction phase of the project. This will include assisting the client with CDM duties, carrying out their own principal designer duties, and checking that any other designers also comply.

To assist this new role, we have developed a free principal designer duty holder guide which takes you step-by-step through the role, with links to tools, guidance, and CDM documents, so you have access to all you need.

Support is provided by our team of experienced CDM coordinators who have developed training for CDM 2015 (so we know our stuff!). As we have worked on many construction projects across the UK, we can also help you apply the rules in practice.

Since construction phase plans, pre-construction information packs, and health and safety files now need to be provided on most construction projects, not just notifiable ones, we also provide you with online tools to create these documents, so you don't have to waste time starting from scratch.

You can also get the principal designer CDM Pack which includes access to CDM documents and training.

Online health and safety services by HASpod. Find out more about us, our qualifications, experience and what we do.

Get tools, documents and information for better health and safety. Join for free today. 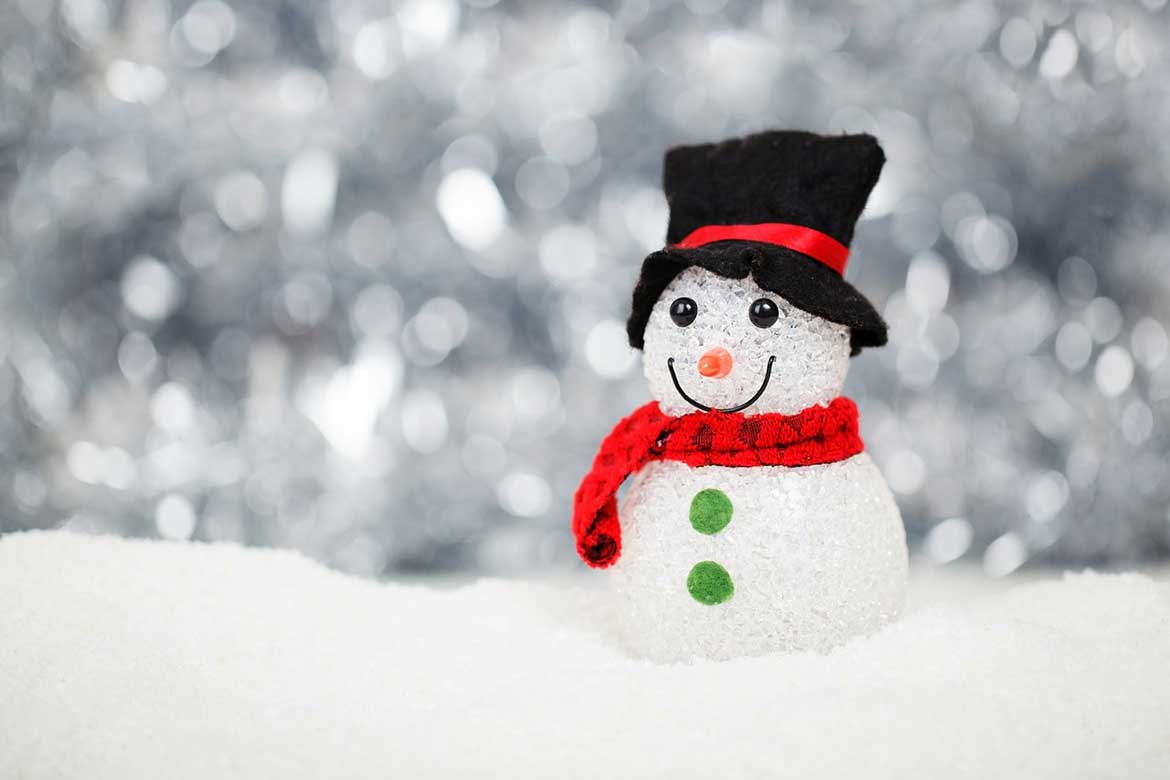 Wishing all of our clients, friends, followers and visitors a merry festive season with a quick recap of 2020 and look forward to 2021.

You might have noticed a few changes on your HASpod account over the past month. In the last few weeks, we have launched a big update that gives your account a new design and a few new features.

Do You Provide Health And Safety Advice?

Our support team is here to help you get the most out of HASpod. One thing we can't do, is act as health and safety advisors for your project or business. In many cases, businesses can manage health and safety themselves. HASpod gives you and your team the tools you need to do this.