5 Examples Of How Near Miss Reporting Can Stop Accidents

A near-miss is an undesired event that, under slightly different circumstances, could have resulted in harm to people or damage to property, materials or the environment.

– near miss: an event that, while not causing harm, has the potential to cause injury or ill health.

If a near-miss happens, it could happen again. And just because no one was hurt this time, doesn't mean you will be so lucky next time.

Reporting of near misses is not usually a legal requirement (except for dangerous occurrences under RIDDOR). However, it is good for safety management to report them internally. But if a near miss isn't an accident, and no one was harmed, what good is reporting it?

Well, unfortunately, where near misses occur accidents are sure to follow. Research has shown that for every 90 near misses an accident will occur. And while the exact numbers may vary, near-misses are a warning sign that something is going wrong.

Reporting of near misses can reduce accidents and improve safety. You find out what went wrong, fix problems, and learn lessons.

All too often it takes an accident to identify a health and safety problem in the workplace. While the problem may then get addressed, someone has been injured. Accidents can also have financial implications and reflect badly on your organisation, through increased accident rates.

The ultimate goal of near-miss reporting is to address the incident and take action to prevent reoccurrence. You can stop accidents before they happen!

A workman drops a hammer off a scaffold, which falls 20m to the ground, landing only a few feet away from another operative. It's a near miss incident. No accident occurred, no injury. The hammer got returned to the worker, and everyone could continue their work.

Following a near-miss report, the scaffold was inspected and found to be missing toeboards where the hammer slipped through. This was immediately rectified, preventing other materials from falling and causing accidents in the future.

Without a near miss reporting system, no manager may ever be aware the hammer drop occurred unless they witnessed it. And next time something falls from the open edge, someone at ground level might be hit or even killed.

A near miss report allows management to review the situation and take action. The hammer may have been accidentally kicked by the workman as he turned around to pick it up, the hammer went through a gap in the toeboard or a missing scaffold board and fell off the edge.

Management can review the information, look at the circumstances, and take action to prevent reoccurrence. In this case, action would include ensuring all edge protection and scaffold boards are in place, with no large gaps.

The near-miss report may also highlight that scaffolds are being signed off incorrectly, or that they are not being checked at the required intervals. Additional training and inspections can be scheduled.

An employee trips over an extension cable that is running across the middle of an office area. She manages to regain her footing and continues walking. No one else notices.

Following a near-miss report, a workplace assessment shows that several trailing cables are routed across walkways. Some are not even in use, and others could be plugged in closer to where they are needed and routed away from traffic routes. These quick changes greatly minimise the risk of trips causing injury in the future.

Near misses can seem insignificant, like the trip above. But, under different circumstances, the employee could have fallen against the corner of a desk, hitting her head. Or she might have tripped down some stairs, breaking a bone.

By taking action right away, you prevent a more serious version of the event from reoccurring.

A site operative is returning from lunch when he sees a delivery vehicle reversing off the site. A woman with a pushchair is on the pavement. He shouts out and waves at the driver to get his attention. The driver stops, the woman continues walking, and the operative then waves the driver to continue.

Another near miss. Another lucky escape. What if next time a vehicle reverses off the site, there is no operative returning from lunch? What if the person on the pavement is distracted, has headphones on, or is talking on the phone?

Luckily, the operative reports the near-miss to the site manager, who implements a one-way system to prevent reversing off the site. He enforces this new rule with signage and barriers. And going forward, all delivery vehicles get escorted on and off the site with the assistance of a banksman.

It's easy to see how this example could have resulted in a serious accident. But simple changes once a problem is identified can help make your work safer for everyone.

Is this even a near miss? It might not seem like a near miss, but in other circumstances, someone could have slipped and injured themselves.

Following a near-miss report, it's found that a small leak in the rooflight above is causing the puddle after heavy rain. The roof is fixed, preventing the issue from getting worse, and removing the slip hazard once and for all.

A worker stands on a chair to reach some items on a shelf that are out of reach. The chair swivels and the worker jumps down. The worker steps back up on the chair to retrieve the items.

The worker doesn't think there's anything wrong. He always stands on a chair to reach the shelf. And he never gets hurt. He doesn't have a crystal ball to see that if he does it again next week, when the chair swivels, he will lose his balance and fall, breaking his back.

But a colleague reports the near miss.

The investigation following the report identifies that the items stored on the shelf are in regular use, and chairs and other makeshift items are often stood on to reach them. Storage is rearranged to bring regularly used items within reach of floor level to reduce work at height, and safer access equipment is provided for those items out of reach.

These are 5 simple examples of how near miss reports can provide clues to a more serious issue. The valuable information reported can be acted upon to prevent more serious accidents from occurring as a result of bad practices.

Taking action following near-misses will not only protect the safety of your workforce but also improve your monitoring procedures and help your organisation comply with its legal duties.

A near miss reporting programme, when implemented well, is a very effective proactive safety programme to reduce accidents and improve health and safety on site. By identifying and addressing the hazard reported, you can take action before an accident occurs.

And often, the action needed is simple and easy to do- like changing a work procedure, providing training or moving an item of equipment.

Start collecting near-miss information with the free near miss report form, and prevent future accidents before they happen. 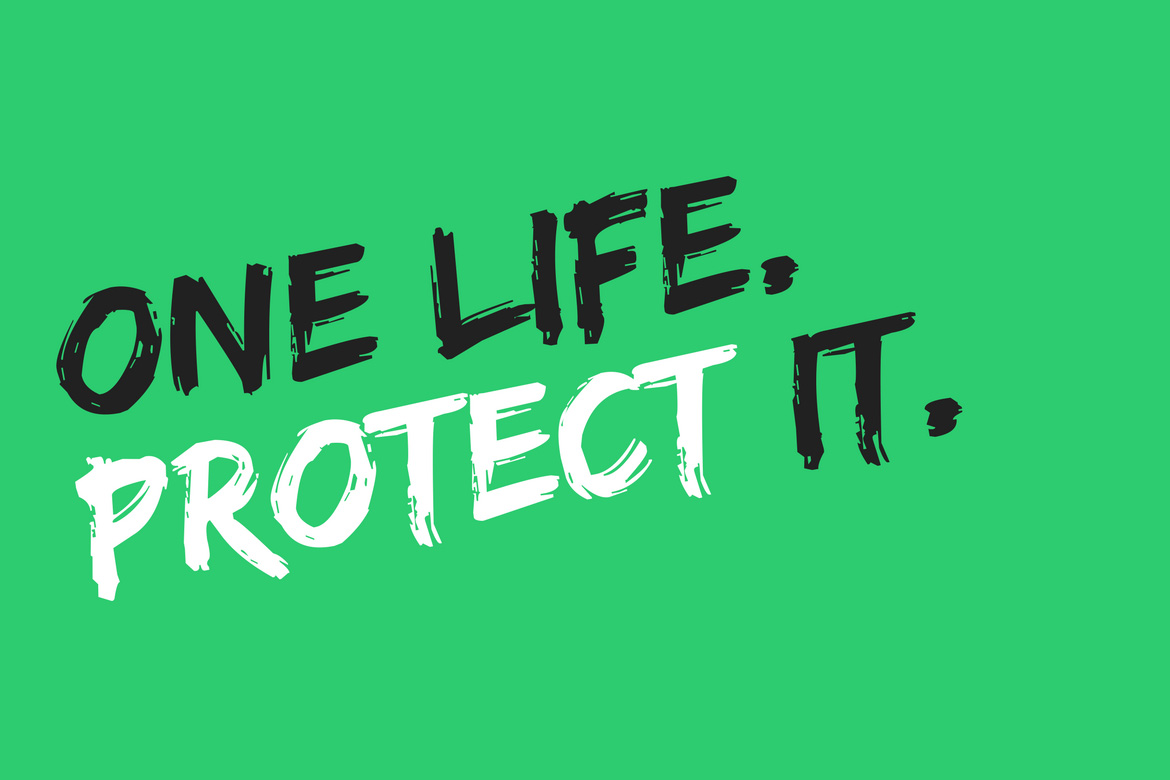 Use these 10 free health and safety wallpapers to maintain a safety focus in your business. Set as a desktop background, or download and print as a poster to display at work. These wallpapers feature quotes, definitions, and phrases - helping you create a positive health and safety culture. 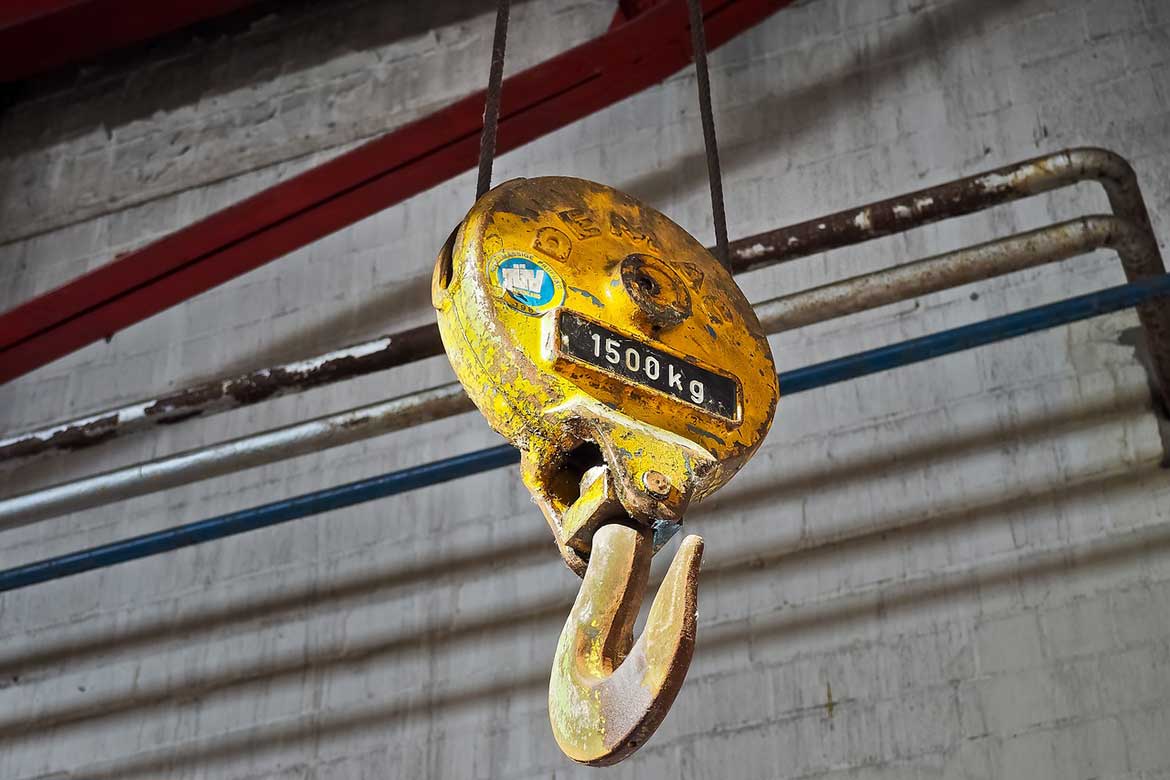