The Definition Of A Confined Space And 20 Examples

In simple terms, a confined space is any enclosed place with limited access and increased risks due to that. Confined spaces can be above or below ground. They also don't need to be entirely enclosed. They might only be partially enclosed, but enclosed enough that means risk is increased.

Every year, people die and are seriously injured in confined spaces. We recently wrote about what makes confined spaces dangerous places. But it is not always obvious when you are working in a confined space. In this blog post, we are taking it back to basics and looking at what exactly a confined space is, with definitions and examples.

In simple terms, a confined space is any enclosed place with limited access and increased risks due to that. Confined spaces can be above or below ground. They also don't need to be entirely enclosed. They might only be partially enclosed, but enclosed enough that means risk is increased.

Increased risks in confined spaces can be because of restricted access and exit. It might be difficult to get in and out. This increases risks because, if something was to happen, it will be hard for you to escape. It will also mean it is difficult for someone to rescue you. Those outside the space might not be able to see those inside the space. This makes it difficult to communicate when you need help, or problems occur.

Access and communication aren't the only hazards in confined spaces. Because the space is enclosed, there can be issues with ventilation. Hazardous substances can get trapped in the space and cause the atmosphere to become unsafe. There may not be enough oxygen present, and not enough ventilation to provide fresh oxygen when needed (oxygen has been used up through breathing or other activities within the confined space). Confined spaces can also quickly flood with water or other materials.

Confined spaces are not usually intended for occupancy by people, but during maintenance work or other activities, entry in the space may be required. A confined space permit to work will often be used to control entry, due to the high-risk nature of the work, and the hazards it can present.

“confined space” means any place, including any chamber, tank, vat, silo, pit, trench, pipe, sewer, flue, well or other similar space in which, by virtue of its enclosed nature, there arises a reasonably foreseeable specified risk;

So that's the official definition. Any place which, because of its enclosed nature, there is a reasonably foreseeable risk. It also includes a few helpful examples, like chambers, tanks, vats, silos and pits. We will expand on a few more examples shortly.

A confined space is a place which is substantially enclosed (though not always entirely), and where serious injury can occur from hazardous substances or conditions within the space or nearby (e.g. lack of oxygen).

If we are looking for a confined space then, we are looking for a place that is enclosed (not always entirely). It will have restricted access. Entry to this place would be at an increased risk because of the access issues, or hazardous substances or conditions within the space.

How To Plan For Better Health And Safety At Work

As the saying goes, health and safety doesn't happen by accident. And it's true. Planning is important in every area of business. Do you have health and safety goals? What about protecting your team? Preventing harm? Reducing accidents? Keeping people safe? Keeping them healthy? 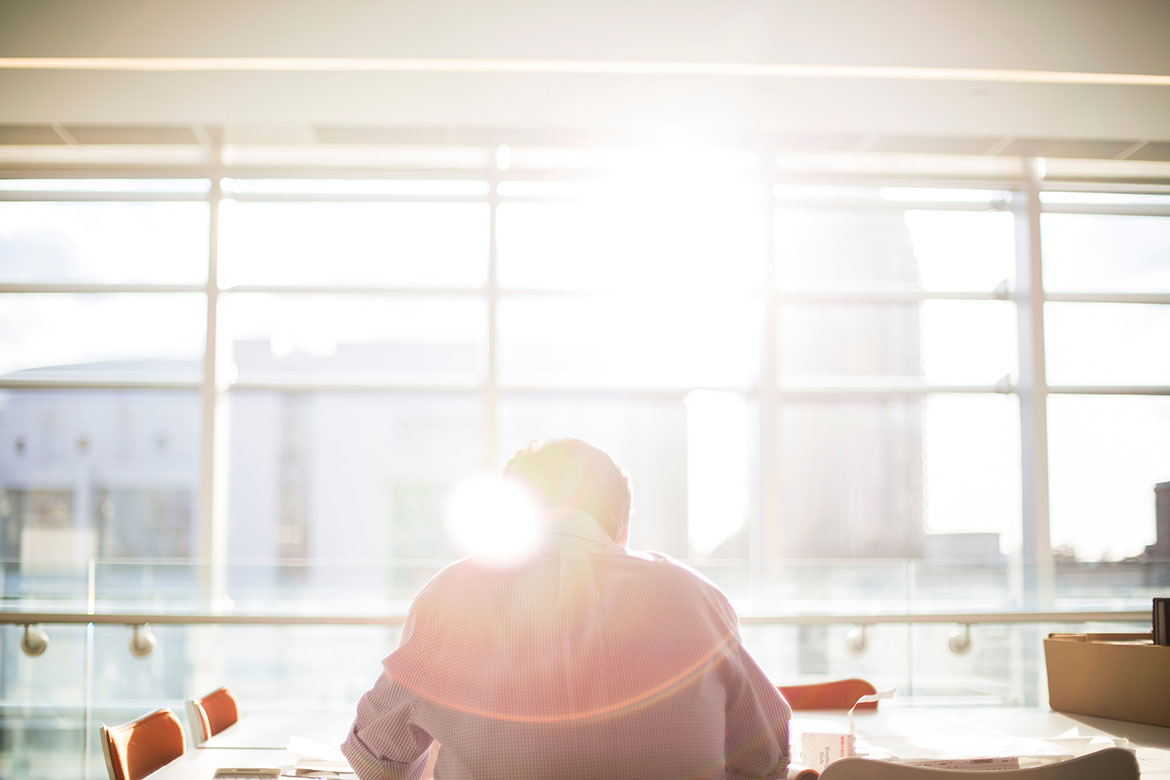 Self Employed Health And Safety Responsibilities And The Law

You might think as a self-employed person you don't need to worry about health and safety. After all, you're just looking after yourself. But since you're the only person doing the work, it's extra important to stay safe and healthy. If you employ or put others at risk, the law applies. 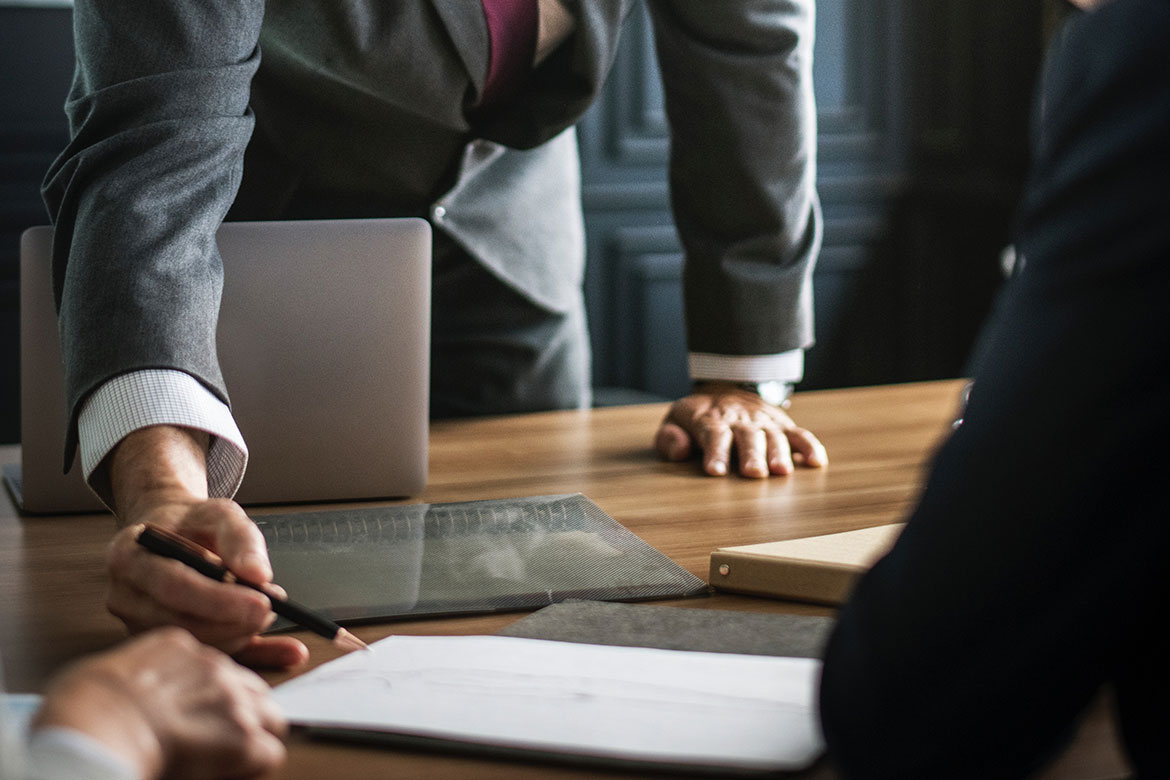 The Duty Of Care At Work Explained For Employers And Employees